Eastern Athletic Association Constitution is reproduced in full below or you can download and print a word version.

As well as entry forms for upcoming events you will find relevant website links, useful contact information for the association, records and what will be a growing list of results from association events. 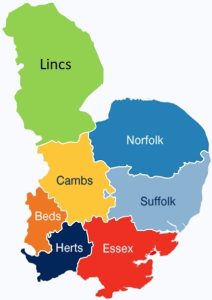